All Photos on this page: Ryan Maxwell Photography

A unique vision of Shakespeare’s tragedy, this production of Macbeth is told through the eyes of the three witches who create a story and then must deal its consequences. Always present, these witches create worlds and shape the tides of fate around the characters, birthing a tale about revenge and ambition’s terrible cost. From the murderous title character and his equally covetous wife to the stalwart friend Banquo to the comedic porter who fails to hear the evil deed being done, Macbeth is populated with some of the greatest roles ever written, and this production will embrace non-traditional casting.

The Theatre Lab’s Summer Acting Institute for Teens is designed to immerse young adults in the art of acting—from mastering the essential principles of the craft to participating in a public performance of at the end of the four weeks.

The curriculum includes audition seminars, improvisational workshops, voice and speech training, movement training, and scene study, as well as special programs designed to give interested students insight into the workings of the professional theatre community. In addition to the daily training, students present a fully designed production at Gala Theatre, a renowned professional theatre venue. 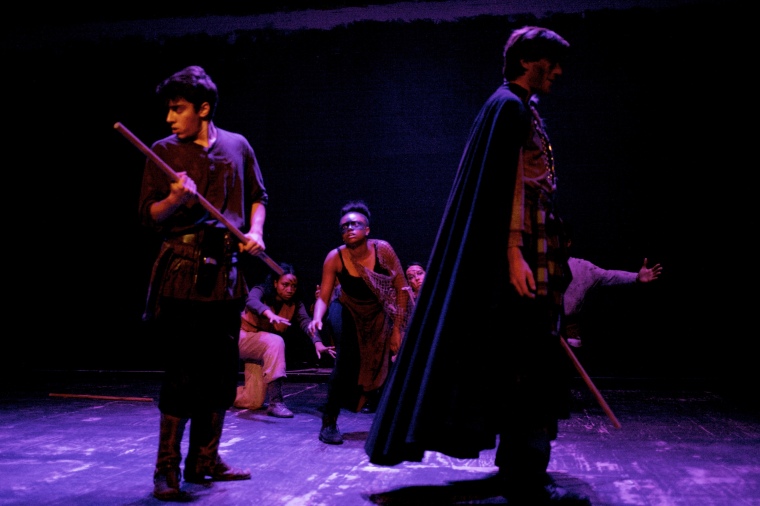