A ghost story. Two couples in the same room living in parallel realities, both searching for the same lost treasure and coming to terms with the same unspeakable tragedy.  Adapted into a stand-alone play from an earlier piece that was a part of the immersive experience Six Impossible Things at Rorschach Theatre. 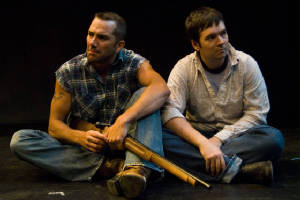 The Rabbit and the Snake / Source Festival

The Rabbit and the Snake (2008)
PRODUCED Source Festival, June 2008
Listen to Actor Shane Wallis talk about the play here

The Temple Snakes that Licked at her Ears (2012)
PRODUCED Rorschach Theatre “Klecksography,” March 2012 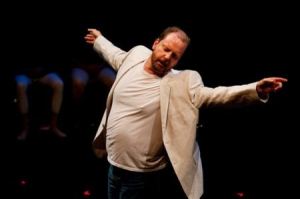