The Lord of the Flies 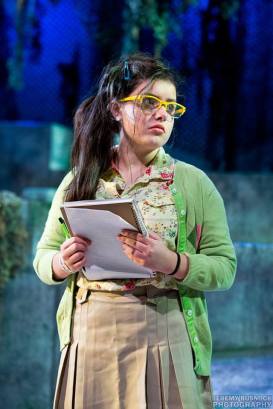 All Photos on this page: Jeremy Rusnock Photography

(Excerpt from the director’s notes printed in the program)

It has always important to me that classics such as Lord of the Flies are not relegated to dusty bookshelves, but can be as vital and relevant as the day they were written. Stories that we tell again and again – from Shakespeare to Brothers Grimm to William Golding – tell us about who we once were and who we are now. They belong to all of us and it is essential that we take ownership of them.

William Golding’s 1954 novel was a cold-war cautionary tale about humanity’s darker instincts in the face of a breakdown of society. Those ideas remain present in any telling, but our production also seeks to explore the loneliness, the joy and the terrible savagery of what it means to be a teenager. Our ensemble-based approach of discovery in rehearsal allowed the conservatory students to integrate their own stories into the novel’s traditional plot.

On the first day of rehearsal I asked the cast: “What would it take to make you do what these characters do? Do you think that girls can be as savage as boys? ” Tonight you’ll see the answer to those questions. 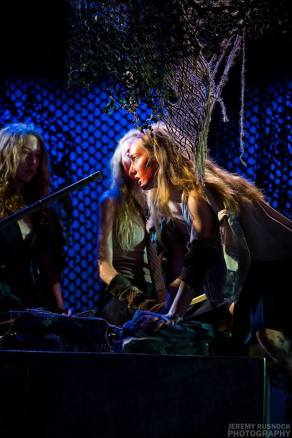 “What became apparent about this distinctive performance was that it wasn’t girls acting like boys are socialized to act—there was no impersonation, no mimicry, no put-on boy behavior. What clicked about the performance was that it was girls not acting like girls are socialized to act. It was girls acting without reference to boys at all, completely outside the requisite social norms and conventions that minimize females in deference to males.” 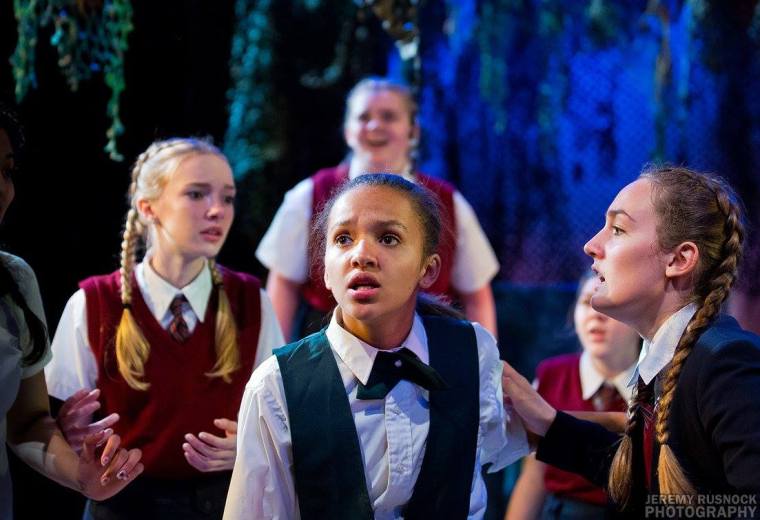 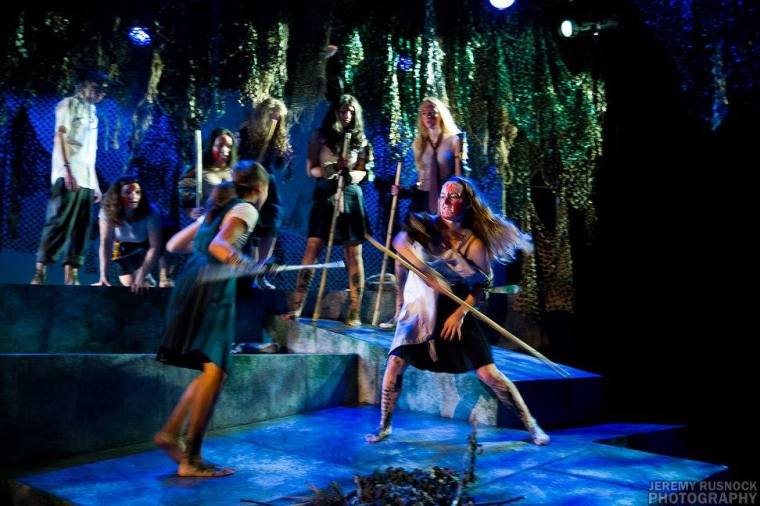 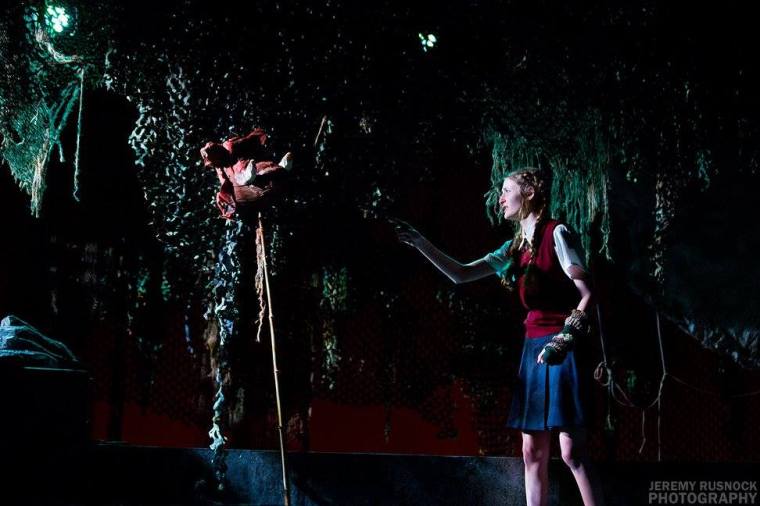